The Best Comedy Clubs in Tennessee! 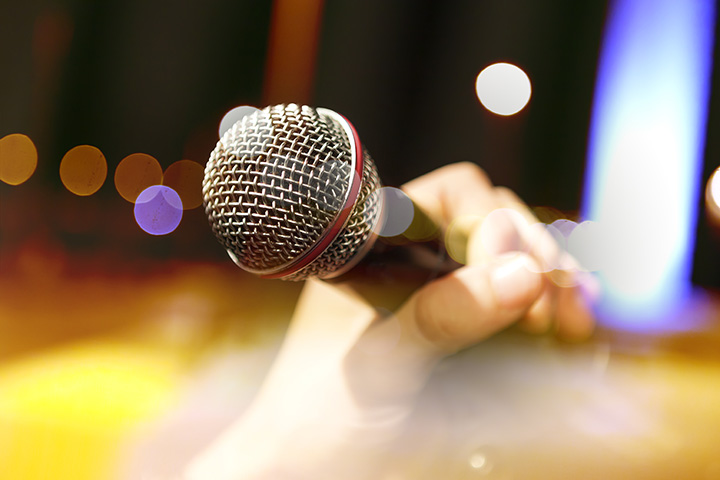 Laughter is the best medicine, they say! If you’ve had a rough work week, need to take your mind off things or are just looking for a hilarious night out on the town, check out any of our favorite hysterical shows and venues in The Volunteer State. Giggles and smiles are guaranteed!

If you're looking for a good laugh in the Nashville area, Zanies Comedy Night Club is the place to go. Here you'll find local comedians and nationally known actors from your favorite television shows, movies and more. For over 33 years, this comedy club has been bringing smiles and laughter to Tennessee!

Looking for a way to wind down after a day spent in the mountains? Then you should head to the nearby Comedy Barn! Bring the whole family to their theater show and there won't be a dry eye in the whole place, from laughing so hard of course! This show features everyone from comedians to magicians and is a great way to get a good laugh.

This comedy house has been making Memphis locals and visitors giggle for over 20 years! Their headlining comedians have opened on popular TV programs like “The Tonight Show,” “Conan” and more! Come here for a night with friends or bring a date for a hilarious night.

Founders Luke Watson and Scott Field started this club one night after discussing how the city of Nashville only had music venues and coffee shops to perform in. Their goal was to provide locals with a space that specifically caters to laugh seekers and comedians. Have you thought about giving improv a try? Third Coast even offers classes of all levels so you can give stand up a shot.

Since 1985, this comedy club in Chattanooga has been one of the funniest places to spend a night out. Big names like Jerry Seinfeld, Jeff Foxworthy and Rob Schneider have graced this stage. With specials like shows for the hearing impaired, daycare teachers and more there's truly a show for everyone.

View more Tennessee Comedy Clubs.
Select a Tennessee town to find
the Best Things-To-Do and Places To Go around you